The popular show is set to bring more supernatural mysteries in 2023.

Fans of Tim Burton’s Wednesday series will be pleased to hear that it has been renewed for a second season on Netflix. The show, which stars Jenna Ortega as Wednesday Addams, the daughter of Gomez and Morticia in a live-action reboot of The Addams Family, was a huge success and became the third most popular show on the streaming platform.

In the first season, Wednesday begins attending Nevermore Academy and discovers she has psychic powers. She also encounters gory creatures and becomes embroiled in a supernatural mystery involving her parents from 25 years ago.

The teaser for season 2 hints at more excitement to come, with Wednesday continuing to argue with Thing and taking matters into her own hands. The 55-second video promises more misery in 2023 and has already generated anticipation among fans. 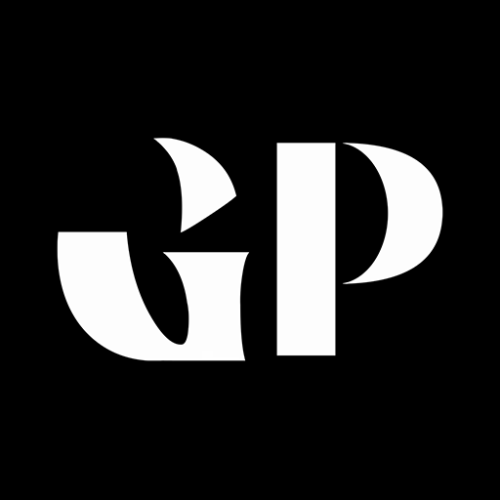 Editorial Teamhttps://gentlemanplanet.com
The GP Editorial Team is comprised of men's fashion, grooming, health & fitness, and lifestyle experts. We provide the most recent trends, tips, and advice to help men look and feel their best.

Liam Hemsworth Replaces Henry Cavill As The Lead In “The Witcher”

When Season 4 of "The Witcher", which was recently renewed, returns, the cast will look a little different.On Friday, Henry announced his departure from...
Gentleman Planet

Join us as we explore the latest trends, offer expert advice, and empower men to live their best lives. Let's elevate the gentleman within you.